To which my nine-year-old daughter Riley would respond, "And that's. The Three-Martini Playdate is funny as hell, but it's got an unmistakable message: today's parents have become slaves to their children, and this is Not Good. Not good for the parents, who have ceded their authority and their right to good old-fashioned grown-up time, and not good for the children, who have turned into self-centered little brats.

The book urges a return to the days when kids were not so pampered, when "one wasn't required to transport the little children hither and thither, here to T-ball practice, there to a 'Playdate,' may the chipper mommy who coined that particular term forever rot in a hell of eternally colicky babies. Mellor has a deliciously dry wit that is unfettered by concern for delicate parental sensibilities. As she joked at a recent reading in Berkeley, there's probably something in this book to offend every reader.

She provides hilarious -- but not terribly gentle -- observations on overly permissive, touchy-feely, kid-centric parenting, and a wake-up call to the parents who practice it.

Mellor doesn't waste time exploring the grey areas of parenting; after all, humor is often best when it sticks to black and white. Who needs more grey, anyway?

I found this book so funny and engaging that when my newest baby was but a week old, I stayed up to read it after the 2 a. There I was, sleep-deprived and covered in spit-up, reading and laughing out loud. I don't know, but I do know that it made me look at Riley and her three-year-old brother, Ben, with a more calculating eye.

What could they be doing that I was doing for them? Why should I be making their buttered toast every morning when Riley, at least, is certainly old enough to be doing it herself? Then, I found myself contemplating a truly breathtaking thought: maybe she could even be making my toast! Well, that's pretty much the point. Mellor is spreading the word that if parents did less for their kids and more for themselves, parenting would be a lot more fun.

For example, she recommends that, for really little kids, the common practice of having full-blown birthday parties -- complete with clowns and Barbie impersonators -- is absurd.

There's no need to go to all that trouble. Instead, she says, turn on the sprinklers and let the kids run naked while you host an afternoon cocktail party for their parents. After all, why should kids have all the fun? But science-minded bartenders would urge you not to follow his lead—though Arnold is quick to point out that the right way to make a drink is the way it tastes good to you. Both methods chill, dilute, and blend your drink—but they have different effects on flavor and texture that work better with some cocktail recipes than others.

Typically, Arnold explains, when you shake a drink, it will get colder—and thus more diluted—than it would be after stirring. Because flavor perception, and sweetness, in particular, is blunted at cooler temperatures, a shaken drink needs to start out significantly sweeter than its stirred equivalent. Shaking also adds texture to a drink, in the form of lots of tiny air bubbles. Sorry, Mr. Tip 3: Add milk. And then remove it.

Ever since the first ice-cube was added to the original cocktail recipe of liquor, bitters, and sugar, mixologists have loved their bar gear. Today, Dave Arnold has added rotary evaporators, iSi whippers, and liquid nitrogen to the mix, placing the most cutting-edge cocktails out of reach of the home mixologist. But there is one super trendy, high-tech trick that you can try at home.

It actually has a historic basis—even Ben Franklin wrote down his own a recipe for milk punch that uses the casein protein in milk to strip out the phenolic compounds and turn a rough-around-the-edges brandy into a soft, round, soothing drink. Arnold washes drinks to remove flavors, rather than add them.

According to Arnold, your yield will be a little lower than with a centrifuge, but the result will be just as tasty. His only word of warning is that you have to drink the resulting cocktail within a week, or else the proteins will clump together and the drink will lose its foaming power. Gastropod is a podcast about the science and history of food. 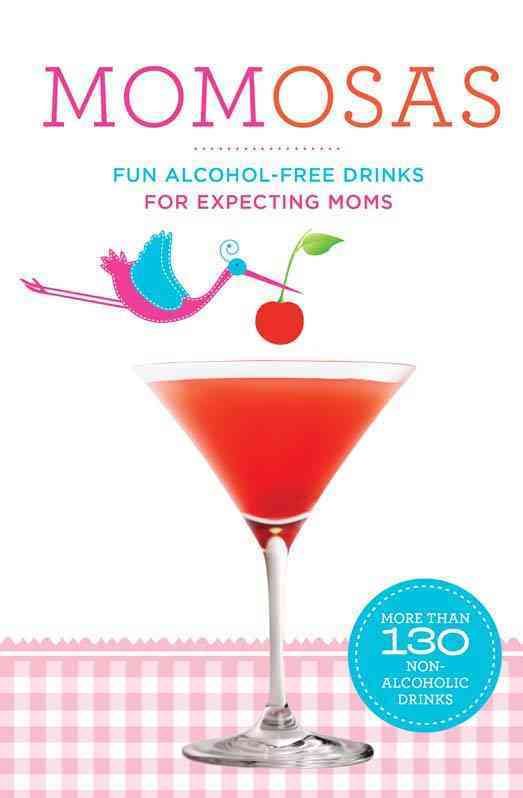 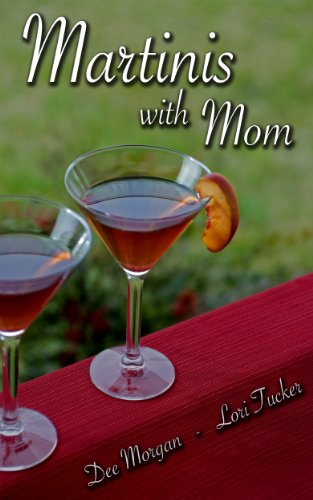 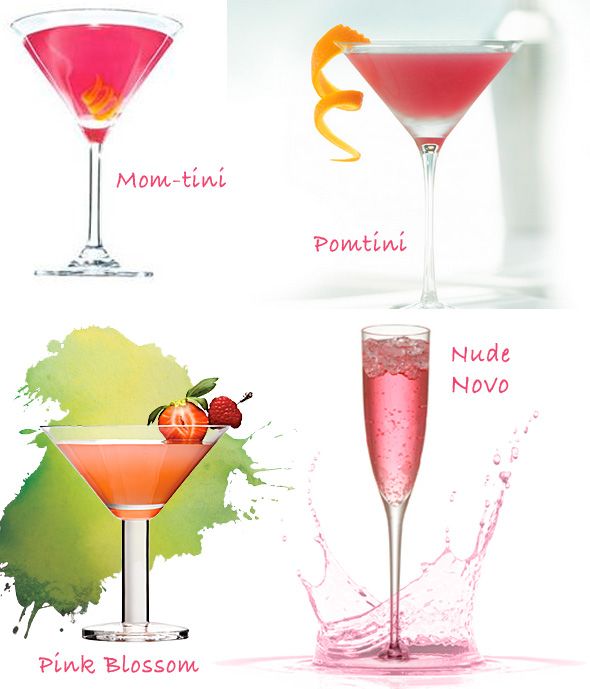 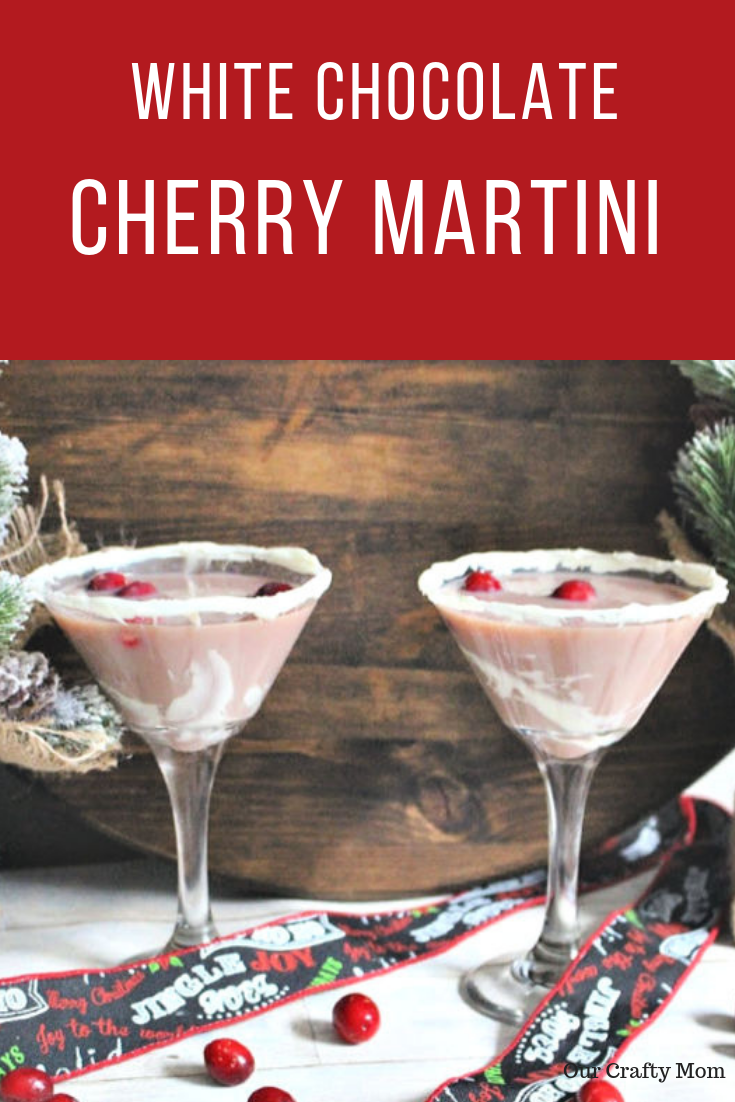